With the aim of stopping suicide

We are not a large player but have always felt taken care of and important to Novus.

– Anna Matzinger at Suicide Zero about the collaboration with Novus

Each suicide is one too many. Yet four people a day take their own lives. Suicide Zero works to reduce suicides. One of the initiatives is the award-winning book Vital Talk. With the support of Novus’ research, the organization is now pushing the initiative further. For a society without suicide.

Suicide is the most common cause of death among our young people. It’s hard to talk about and many times we don’t want to touch the subject as long as our children are fine. But it is only then that we need to talk, to prevent and give the children tools for life so that they can also handle life’s valleys and setbacks. That’s what Suicide Zero, the organization behind the book Livsviktiga Snack, thinks. The book is aimed at parents of children aged 9 – 12 years and has been sent out via post to a selection of parents of the target group for three years.

– The age of 9 – 12 years is a good start. Then the children are in a phase of life when the brain has matured enough that many new thoughts are added, but they are still accessible to the parents compared to the teenage years when it can be tougher to have a good conversation. We know that the ability to put one’s feelings into words and talk about one’s mood can counteract and remedy both depression and low mood. Therefore, it is only what we want to teach the children. The path to them goes through their parents, Anna Matzinger explains, editor of the project.

With an expert group as a sounding board, a strategy was developed for how the message would be communicated. Through funding from the Allmänna Arvsfonden, Suicide Zero was able to compile material and create the website. But the book, which in total reached almost 350,000 parents, they financed themselves.

Already after the first mailing, the organization enlisted the help of Novus. Over the years, both quantitative and qualitative surveys have been carried out. The result exceeded all expectations: of those who had opened the envelope, roughly eight out of ten had at least leafed through it.

– One conclusion we discovered was that the mothers were in the majority when it came to absorbing the message. With statistics that say that approximately 70 percent of those who choose to take their own lives are men and 139 children and young people between the ages of 15 – 24 took their own lives in 2021, of which 102 of them were men, it feels important that we reach out to the fathers. Therefore, this year we have directed the mailing to two groups, where fathers are one and mothers the other. The hope is that an addressed mailing to a father increases the chance that he will open it,  Anna says.

The project has won several awards, including the 75 wattaren, the Silverägget and the Swedish Design Award.

– The prices are really a pleasant surprise and nothing we expected. They would also never have been able to win without Novus, as it is their statistics and their surveys that gave us the material to send in to the competitions, says Anna.

Suicide Zero chose to also get help with analysis and final report from Novus, something that Anna thinks has been very valuable.

– Partly, it has been good as a basis to show to contributors and financiers, both future and current, but also because it has given us insights into how we should continue to develop the project and what we need to focus on going forward. They have also helped us find key quotes that we can use in our presentations of the project.

Anna absolutely sees that the collaboration with Novus will continue.

– It has been a very nice collaboration and it still is. We really only had to ask for what we want to get an answer to and they have produced everything that was needed. It has felt safe to be able to rely on their expertise and that they have produced statistical data for us. We haven’t done much, they’ve guided us all the way.

Anna thinks that the personal contact they had with Novus has been important.

– We are not a big player but have always felt taken care of and important to Novus. Having only one contact person is also valuable and makes it easier to build a good relationship where we work together towards common goals. It makes the process smoother. 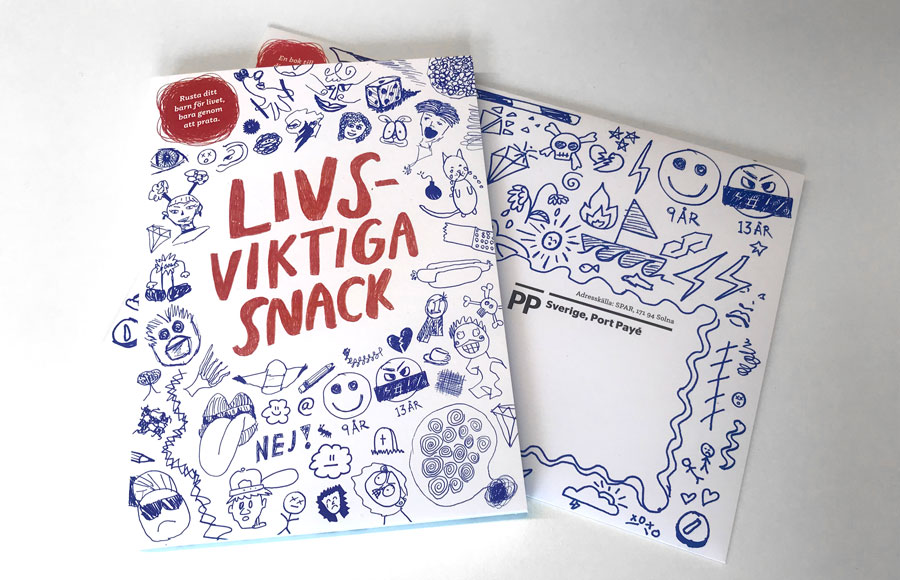 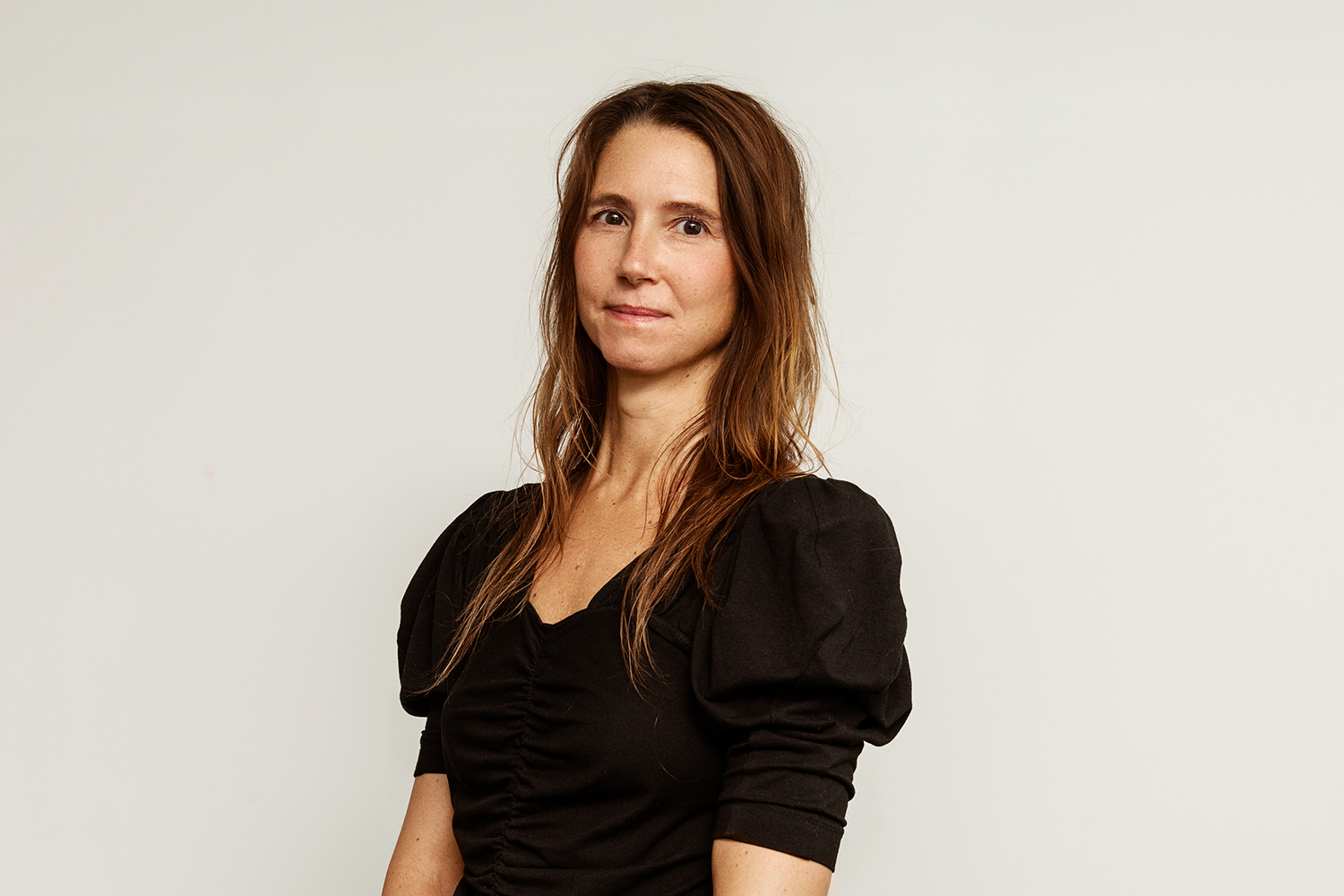